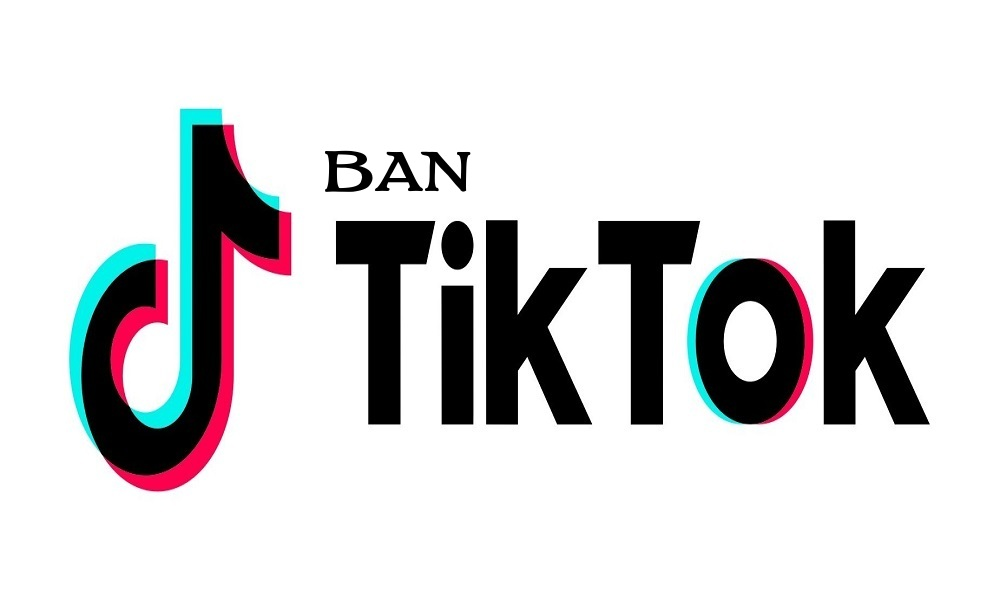 The question of the vibrato in the country was repeated again in foreign countries.

Some Indian lawmakers said that TikTok (the overseas version of the vibrato) will lead to a “cultural decline” for young people and young people in the country, calling on the government to take action against TikTok. The Minister of Information Technology of Tamil Nadu, India, said that the state government would recommend the ban on TikTok in Tamil Nadu.

The New India Express reported that in December 2018, a helpline staff received 36 calls from Tamil Nadu, all of which involved the symptoms of bullying, harassment and addiction associated with TikTok.

Prior to this, a 24-year-old man from India jumped off the train and committed suicide . The reason he committed suicide was because he suffered too much cyber violence. The man had previously uploaded a video of women’s clothing at TikTok. Because of this video, he was insulted by many viewers who called him an eunuch.

Cases have made some Indian users feel uneasy, and Tamim Nassari, a local legislator in Tamil Nadu, believes that TikTok contains many sensitive materials that may disrupt peace. He said that “the mobile application (TikTok) is a platform for intense debate, not affected by law and order, and will share sexually exposed content.”

Infact, the concerns and discussions about TikTok do not exist only in India. July 2018, an account called Paymoney Wubby posted a video titled “What the kids actually did on Musical.ly (which has been acquired and merged by TikTok).” The video criticized the sexually suggestive content produced by teenagers in Musical.ly, where minors danced in lingerie in a short 15-second video, making gestures that mimick or imitate sexual behavior.

In Indonesia, TikTok was also banned because teenagers uploaded a video of “Tombs”. In the video, a teenager is dancing in joy, and the video is turned, but a body is photographed. This unpleasant video content also makes it impossible for all of TikTok’s content to be viewed in the next few days. Of course, after the relevant video was removed and the rectification was made, the vibrato was resumed in Indonesia.

Controversy continues, and TikTok is also fighting around. On Tuesday, TikTok launched a local security program in India, #SafeHumSafeInternet , which is part of TikTok’s global plan to spread Internet security awareness in India. As part of the program, TikTok users in India can participate in the #SafeHumSafeInternet online challenge, using custom stickers on their platforms. TikTok also launched an application security test in English and Hindi to help users better understand network security.

“In addition to user education, we are constantly striving to introduce other features to promote security,” said Sandhya Sharma, Director of Public Policy (India) of TikTok. Other features he said include TikTok privacy settings, filters, app reports, community guidelines and reviews.

TikTok’s series of measures were developed after the government drafted the social media rules. The Information Technology (IT) Act, proposed by the Indian Ministry of Electronics and Information Technology in December last year, requires Indian “intermediate” social media companies with more than 5 million users to set up offices and have senior management. At the same time, these network platforms are required to comply with all “legal orders” and provide information or assistance within 72 hours of receiving government information or assistance requests.

Most of the controversy surrounding TikTok is related to user behavior, platform-related cyber violence, its associated addictions, and user-generated content associated with it. In the Internet age, the platform almost has to face such controversy. Online communities such as Facebook, snapchat, Weibo, Twitter, Post Bar, Douban and so on will almost face such challenges.

In the UK, 14-year-old girl Molly Russell ended her life in 2017 after watching the gray content of suicide on social media. Her father believes that Instagram has a certain responsibility and asks the government to legislate to warn these “disturbing content.”

The British Minister of Health also warned that if social media companies could not remove content that was harmful to the public, encourage self-harm, and commit suicide, they might face bans.

There are more than one such case. In order to respond to public opinion and to ensure the smooth operation of the application, more and more companies have made compromises and actively deleted and reduced some user content. Facebook said it would reduce or remove anti-vaccine information from the platform and downgrade it in search results while ensuring that high quality and authoritative information is not affected. This move by Facebook is also related to the pressure of pressure from US congressmen.

And Jack Dorsey, the CEO of Twitter , was also controversial after holding a photo of the slogan ” Smash Brahminical patriarchy ” in November last year . Some people think that his move is alluding to The oppression of the upper caste Hindus. After being questioned, Twitter quickly apologized but offended another group.

A group of female journalists and activists issued a joint statement after Twitter apologized, saying that Twitter’s apology disappointed all those who were abused, harassed and threatened by law. They accuse Twitter of its actions in India “in stark contrast to Twitter’s favorable position in women and marginalized communities in other countries.”

In the statement , they wrote, “We call on Twitter not to succumb to prejudice, false information and bullying, and to seriously address the issues that threaten the lives and freedoms of dozens of women and marginalized communities.”

This is also a problem faced by major social giants in the face of information processing options. The deletion of platform content will be opposed by some people, and the continued retention of controversial content will also be criticized by specific groups of people. From a certain point of view, this is even a bit like the differences faced by many heroes in Captain America 3.

Freedom of speech is the possibility of free speech. Controlling and deleting yellow gambling information can be understood by users, but in addition to these well-defined information, there is still a lot of gray content to be done. Make a decision.

Shri Gopalakrishnan, a senior Indian electronics official, said in an interview with the Financial Times that “the question that prompted us to make this proposal is a matter of danger and crime. We are worried about who is responsible for this content?”

Continue Reading
Advertisement
You may also like...
Related Topics: