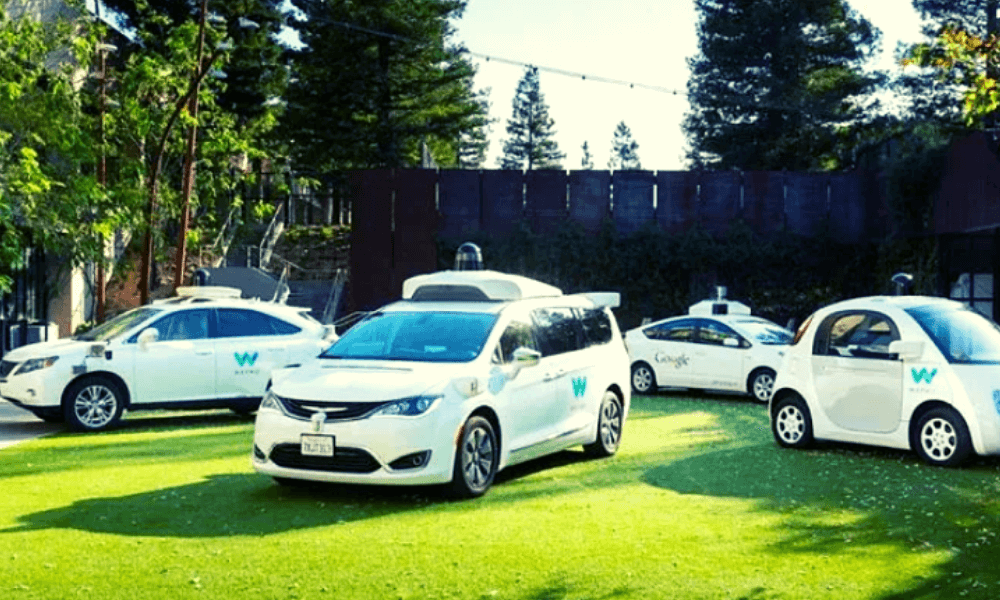 The California Vehicle Authority (DMV) is probably the most professional driverless regulator in the world.

DMV is very bold in driving the development of driverlessness. For example, it allowed unmanned vehicles to test on public roads after following Nevada in 2012; in 2018, it issued the world’s first non-safety officer. The driver drives the license and then allows the driverless car to pick up the passengers for free.

This has attracted unmanned companies around the world, almost every company has offices in California and is actively conducting road tests.

At the same time, DMV is very concerned about the safety and technology of driverless cars. Every year, it asks drone companies that conduct road tests in California to provide detailed information and publish two reports accordingly, one of which is the report of a car accident related to driverless driving in the past year.

The other is the Disengagement Report for driverless cars, which is the frequency with which human drivers need to be involved when driving in an unmanned state, taking “times/thousand miles” or every human intervention. Mileage (MPI) is used as a measure. The “disengagement report” can largely reflect the strength of the driverless company.

Waymo is still the undisputed overlord.

For Waymo, this is already a normal operation. In last year’s report, the frequency of Waymo’s need for human intervention was already 0.18/thousand miles.

The second place on the list is the GM Cruise, which has a human intervention frequency of 0.19 times/thousand miles and an MPI of 5204.9 miles.

From the data point of view, although there are still some gaps between GM and Waymo, it is also enough. The two companies are already at the top of the unmanned pyramid.

Waymo is the first company to develop a driverless research. It is backed by Google, which has the same technical strength and financial resources. It has accumulated technology and data that other companies can’t match.

General Cruise is a model for automakers to drive unmanned.

However, in 2017, GM Cruise created “the world’s first driverless car that can be mass-produced.” This concept is a bit sloppy. The main point is that it is different from the Internet company represented by Google. It modifies the listed ordinary vehicles, but optimizes the auto-driving cars directly on the production line.

That is to say, once the supporting unmanned driving technology or laws and regulations are mature, GM can mass production at the fastest speed. This is also the advantage of car manufacturers.

In 2018, the investment bank’s RBC Capital Markets research report believes that the valuation of General Cruise can reach $43 billion.

In the DMV report, China or a driverless company with a deep Chinese background also shines.

Among all the 48 companies in the report, Chinese driverless companies have shown good strength.

However, it is far from enough to look at the strength of Chinese driverless companies only from the frequency of human intervention.

First, the DMV report is based on data submitted by each company, and each company’s statistics on “disengagement” is different. For example, “Investment” reports that some companies handle MPI data in the following way: The data is imported into the simulator, in which the staff subjectively judges whether it is acceptable if the security officer does not intervene in the scenario at the time, and if it is acceptable, it is treated as zero manual intervention.

In addition, the number of self-driving vehicles and road test mileage of each company are also important considerations. For example, the top-ranked Roadstar.AI has only two test cars and has a mileage of only 7,539 miles, far less than other Chinese driverless companies.

In addition to California, Chinese driverless companies are also actively testing in Beijing, Guangzhou, Anqing and other places, because there is still a lack of corresponding information disclosure mechanism, this part of the data we still can not know.

In the DMV report, Apple’s driverless is the one left behind.

From the MPI point of view, Apple ranked second in the penultimate, 1.1 miles, which means that every 1.1 miles, Apple’s unmanned vehicle needs a human intervention, which is a world of difference with Waymo’s 1,1154.3 miles; The frequency of human intervention required by the car was 871.65 per thousand miles.

What is worse than Apple’s data is Uber. The frequency of human intervention is 2,608.46 per thousand miles and the MPI is 0.4 miles.

However, it should be noted that in March 2018, after Uber’s driverless car caused a pedestrian death, it stopped the road test in California. In the DMV report, Uber’s data after 3 months is missing. In this sense, Apple’s driverless car is the bottom.

Apple’s car project, known as the Project Titan, initially focused on developing new energy vehicles that competed with Tesla. In 2017, Apple received a DMV license to test autonomous vehicles on public roads, and Apple’s unmanned vehicles began to be exposed to public visibility.

But the Titan plan is not going well. In 2018, Apple retired from Tesla the latter’s chief engineer, Doug Field, who was previously vice president of hardware engineering at Apple and moved to Tesla in 2013.

According to media statistics, as of August 2018, there were about 46 Tesla employees who switched jobs. This also led to the slobber of Tesla and Apple. Musk even said that Apple is the “Tesla Cemetery”, meaning that the people who were excavated by Tesla were.

In January, the media revealed that Apple had cut more than 200 people from the Titan plan. According to the testimony of the latest Apple Chinese engineer suspected of leaking the arrest, the Titan program has about 1,200 core employees.

However, it’s important to note that Apple has 62 public-tested driverless cars on California roads, ranking third among all companies, nearly 80,000 miles away, and second only to Waymo and General Cruise. Super other company.

In 2017, Apple also recommended that DMV include the consideration of “success to stop the accident” in driverless cars. Apple’s driverless cars have not been involved in obvious car accidents.

In terms of attitude toward security, Apple is still worthy of Uber’s serious study.

2018 Mainstream Design in OPPO & VIVO Camera
Ban TikTok? The disputes received by the vibrato in the country