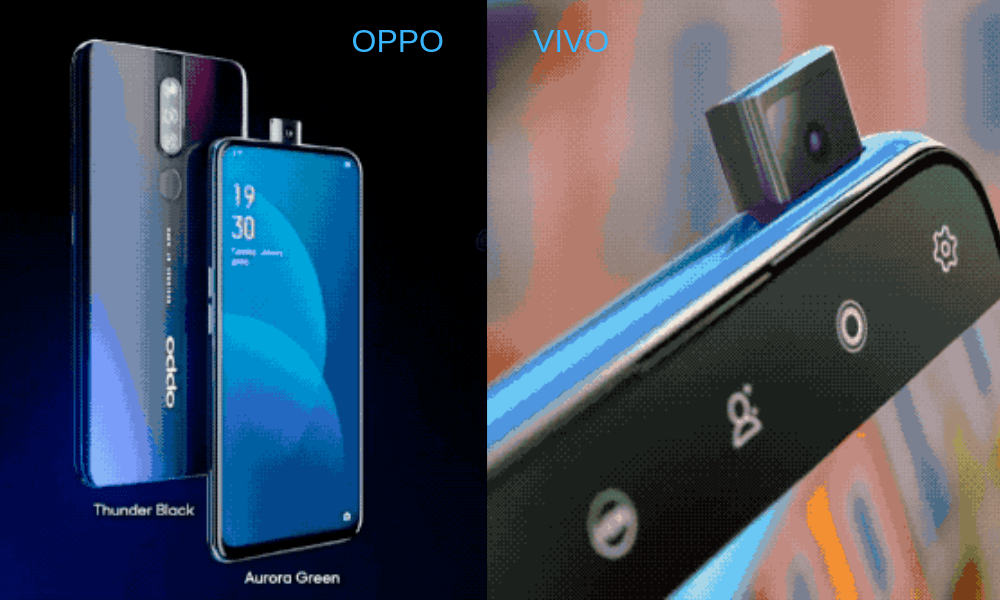 Last year, when I interviewed OPPO and vivo’s product manager, they all expressed a common view that the innovative technology used on Find X and NEX mobile phones is not only exclusive to the flagship machine, but will also be considered for future price.

“There will be a lot of doubts when I first came out, but the final choice is in the hands of consumers. If the user approves it, then it is a success.” OPPO engineers told Love Fan.

This actually reveals two preconditions. One is that the technology itself needs to be verified by consumers and the market. If the product comes out, no one cares, it proves that this is just a gimmick, and it does not bring much help to the actual experience; Another point is the feasibility of mass production.

Now we can see some conclusions, and the time for technology decentralization is much earlier than expected.

Recently, overseas media has exposed a new machine called OPPO F11 Pro , and OPPO’s official Twitter has also been related to warm-up video. The brightest part of it is undoubtedly the lift camera in the middle position, which is expected to be launched in the Indian market in March.

Also in India, vivo has begun to warm up its new V15 Pro with promotional videos , and you can also see the familiar lift camera design. Aside from the configuration and other parts, the biggest difference between it and the OPPO F11 Pro is probably the difference in the position of the lifting camera.

According to the rhythm of the new machine release in recent years, the two new OV machines will be listed in China under another naming scheme. The configuration may be different, but the core design should be consistent.

This also means that two mobile phone manufacturers ranked in the top five in the Chinese market have decided to promote the lift camera to a more popular consumer group, which is also a new market signal.

We have previously discussed whether there is an ” optimal solution ” design for the full-screen mobile phone . If the target is set to the “front-panel one-screen” appearance, combined with the current technical standards and mass production requirements, there are basically only a few select.

The first is the use of a lift camera. Last year’s vivo NEX was the best example. It hides the front camera in the top middle frame and the interior uses a miniature stepper motor to solve the lifting work.

The second is the positive and negative dual screen, the specific landing products are the Nubian X and vivo NEX dual screen version. Compared with the lifting structure, the advantage of the front and back dual screen is that there is no need to make additional openings for the middle frame of the mobile phone, and the integration is stronger.

However, in order to take care of the self-timer, they can only put another screen on the back of the mobile phone, in fact, it also sacrifices battery life and body thickness, and more than one screen can not solve the problem of what is very painful.

Of course, there is also a scheme for sliding the cover. Take the Xiaomi MIX3 and the Glory Magic 2 as an example. Both of them divide the screen and the back into two parts. The screen is rolled down to launch the back module, and the front camera is exposed. It is more like the Nokia era slider phone, but This design also requires major changes to the overall structure of the fuselage.

Therefore, this is why the series of mobile phones that focus on shipments still tend to choose the traditional bangs or water drop screen solution. Innovation is accompanied by risks, whether it is lifting, reversing double screen or sliding cover, basically at the expense of internal space, volume and weight or integrity.

Once the consumer does not recognize the change, the manufacturer has to bear the immeasurable consequences, which is very risky in the environment where the smartphone market has already touched the “ceiling”.

But nowadays, OPPO and vivo will choose to lift the lift camera from the flagship to the mid-range model, and should also see the market potential of this solution.

In other words, at least before the advent of the screen camera technology, can the lifting camera become another mainstream design besides the bangs and the water drop screen?

The answer to this question now requires a more popular product for new verification.

Although structurally speaking, the lifting camera also has many problems as mentioned above, an obvious advantage is that compared to the sliding cover and the front and back double screen, the design to make large-area structural changes, it is only the head space to be adjusted. The effect on weight and thickness can be controlled in a smaller range, and the screen fingerprint can also meet the needs of unlocking and payment.

Some data can prove the market response of the lift camera from the side. Hu Boshan, executive vice president of vivo, also revealed in December last year that since the release of NEX in June, sales in China have exceeded 2 million units. For OPPOs and vivos that are good at capturing user needs, it is clear that the key impact of such designs is also seen.

Of course, the lift camera is only the choice of OPPO and vivo. In addition, there are also holes, water drops and other solutions available on the market. As for how to demonstrate differentiated competitiveness, it depends on how the mobile phone manufacturers make trade-offs.