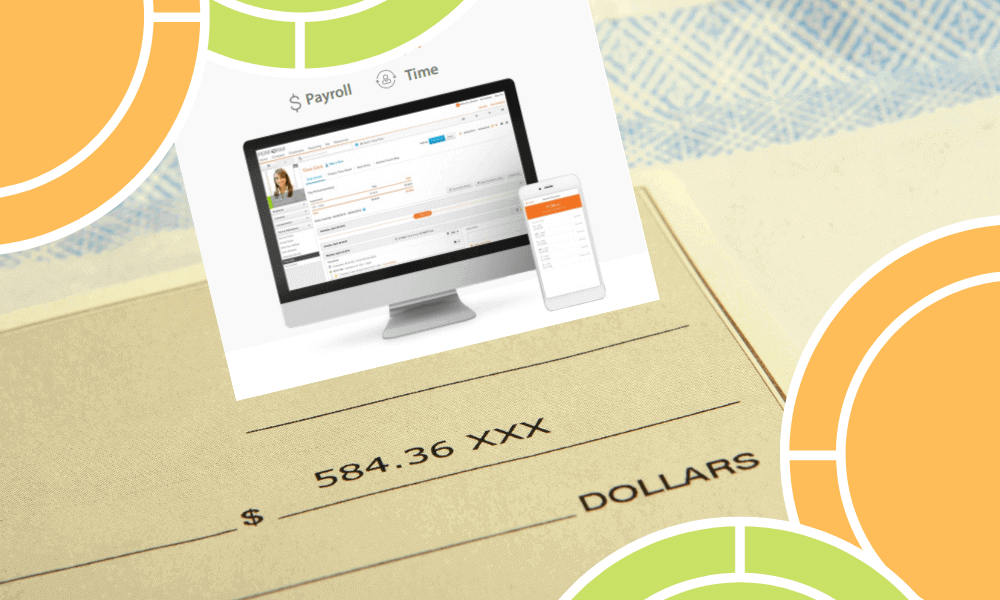 Broadly speaking, payroll compliance makes sure employees are paid and treated fairly. There are a lot of federal laws to keep track of, and state and local tax codes add more complexity.

That’s why it’s important to have a process in place to consistently apply pay policies and accurately calculate Fair Labor Standards Act (FLSA) overtime. It is also important to streamline administration of Family Medical Leave Act (FMLA) and other leave policies. If you don’t and your company is audited or sued, you won’t have the proper controls in place to quickly provide accurate records and audit trails.

Who does Payroll Compliance affect?

FLSA: Employers in the private and public sector and in federal, state and local governments fall under its umbrella. FLSA establishes minimum wage, overtime pay, recordkeeping and youth employment standards.

EPA: The Equal Pay Act (EPA) dictates that men and women in the same workplace receive equal pay for equal work. Every employer in the private and public sector and in federal, state and local governments are required to comply.

FLSA: Fines vary in size, but a few big cases made headlines including that of FedEx, who paid $240 million in back wages for unpaid overtime because of a classification error that affected 12,000 employees.

FLSA compliance is important, especially since the vast majority of fines are big enough to hurt, but small enough not to contest in court.

The top ten settlements totaled $2.72 billion — a pretty startling surge from $1.75 billion in 2016. Discrimination, employee benefits, wage, and hour claims were among the top actions.

What you should know

To prevent payroll compliance penalties on your business, consider the following points:-

Watch out for employee classification mistakes.

Employers with the very best intentions can improperly classify workers as FLSA exempt and then fail to pay the overtime wages they’re due, leaving themselves open to penalties and lawsuits.

For example, as more companies move to at least partially embrace the gig economy, they deal more than ever with independent contractors or interns. Gig workers aren’t entitled to employment benefits such as minimum wage or overtime pay.

If some of your employees are mis-classified as independent contractors, and don’t receive those benefits, your company could be in hot water when it comes to compliance.

It’s important that your HR team periodically audits your employee database to make sure everyone is appropriately classified, especially if you don’t have a trusted HR platform in place that does much of that classification for you.

There are no shortcuts or workarounds for pay equality.

The EPA dictates that men and women in the same workplace receive equal pay for equal work. The jobs don’t have to be 100% alike, but they do have to be substantially similar. Job content, not title, is the determining factor to test for job equality.

If a wage inequality between men and women is discovered, you cannot reduce the wages of either party to equalize pay.

Ideally, you’ll want to talk to your broker about your company’s Workers’ Comp obligations. As each state has different rules to abide by, it’s important for your organization to keep up-to-date on any changes, especially if you have offices in multiple locations.

The most common examples of employer violations include failure to file or accurately complete forms and failure to pay the correct benefits to injured or ill employees in a timely fashion.

Which business software can help you with payroll compliance?

Paycor is a well-known Payroll & HR software. Here are its related features to payroll compliance:-