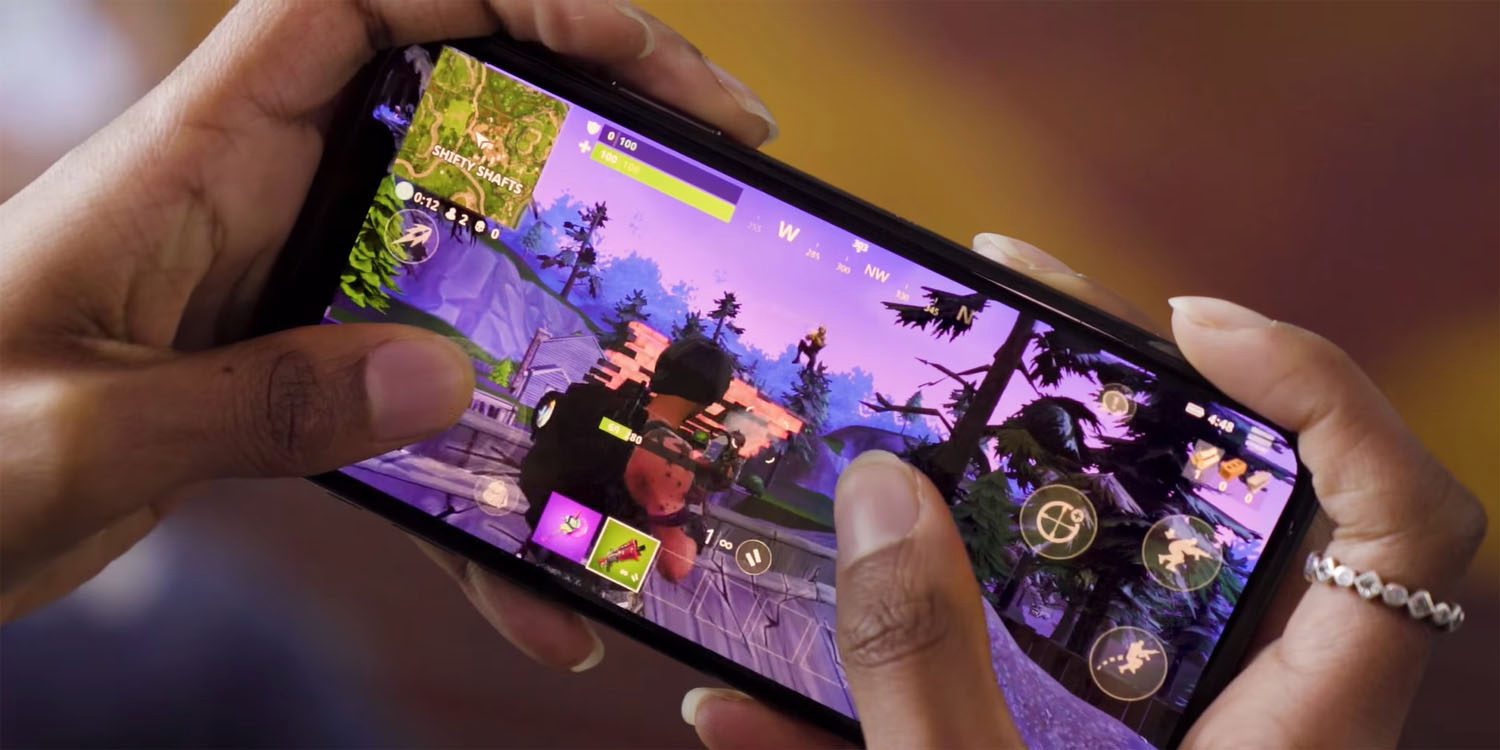 How to create a space of your own in a crowded subway, street or office? The way for many people is to bring their headphones to play their favorite music.

However, long-term use of headphones or playback volume is too large, will affect the hearing. According to recent data released by the World Health Organization , half of the world’s 12-35-year-olds, or 1.1 billion people, are listening to personal audio devices such as smartphones, and the volume is unsafe. This group of people is at risk of hearing loss due to exposure to the noise of the recreational environment.

In addition, 40% of people are exposed to potentially damaging noise in bars, nightclubs and other places.

The focus of WHO’s attention is that noise-induced hearing loss is irreversible.

When we listen to music with headphones for a long time, or if we hear too loud a voice, the ears will always feel a little uncomfortable. It may be temporary deafness, tinnitus, or it may feel that the ear is “boring.” This is actually the embodiment of the excessive fatigue of the auditory cells in our ears.

When the sensory cells in the ear recover, the hearing will return to normal levels. However, if the environment is in a noisy environment for a long time, the structure of the ear and the auditory cells will be “tired” to strike, and irreversible hearing loss will appear.

Hearing safety is mainly determined by three factors: the size, duration and frequency of the sound. A threshold for hearing cell damage is: exposure to 85 decibels for 8 consecutive hours. When this threshold is exceeded, the auditory cells are fatigued and damaged.

The average person’s daily conversation volume is 60 decibels. The sound output of personal audio devices like headphones is typically 75-136 dB.

Recently, the World Health Organization and the International Telecommunication Union jointly released new standards for personal audio devices such as smartphones and audio players, and hope that users and hardware manufacturers can pay attention to the protection of hearing.

This new standard has made four major appeals to smartphone and audio player manufacturers:

Install software that controls volume and records listening duration on the device. Based on the user’s listening habits, make appropriate hearing safety tips for the user when necessary.

It is recommended to add the automatic setting of the low volume, or the parent’s permission to control the volume. Provide users with more information and guidance on hearing safety. The EU is currently the only region that has restrictions on the output volume of personal audio equipment.

The European Commission introduced volume standards as early as a decade ago, requiring MP3 music players and mobile phone manufacturers to limit their products to a default volume level of 80 decibels to protect teens’ hearing.

Some smartphones have a volume limit function. For example, the iPhone can perform a “volume limit” in “Music”. Some software such as gel will also remind the user when the volume is too large, but these functions are often ignored by the user.

At present, in the view of WHO, both manufacturers and individuals are still not doing enough to protect their hearing.